“If Not Me, Then Who…”™ is the simple but powerful statement that 1stLt Travis Manion, USMC, said to his family prior to returning to Iraq for his second combat deployment in 2007.  That sentiment of duty is carried on today by the Travis Manion Foundation which honors the legacy of Travis Manion, who was killed in action on April 29, 2007, by empowering veterans and families of the fallen to develop character in future generations.

To support that mission, BeaverFit donated a brand new Explorer Beyond Trailer to help Travis Manion Foundation in creating unique and engaging experiences with youth that challenge them physically, as well as mentally.

“We are so thankful for this partnership,” said Ryan Manion, president of the Travis Manion Foundation, and sister of 1stLT Travis Manion. “We’ve already seen how these trailers have helped students discover strength they didn’t know they had.”

For BeaverFit USA co-founder Mike Taylor, the relationship between BeaverFit and Travis Manion Foundation took on a deeper meaning, as Mike and Travis were classmates at the U.S. Naval Academy.

“Travis was an exceptional classmate, friend, and Marine, and we’re truly excited to support the Travis Manion Foundation and all the great work they’re doing,” said Taylor. “The way they empower veterans to engage communities, and especially kids, with the ‘Character Does Matter’ program, and to now add a new element to further allow these kids to build character and leadership, all while working hard and sweating together, it truly couldn’t be a better program for us to support.”

To learn more about the Travis Manion Foundation, support their programs, or to register as a veteran volunteer, visit travismanion.org. 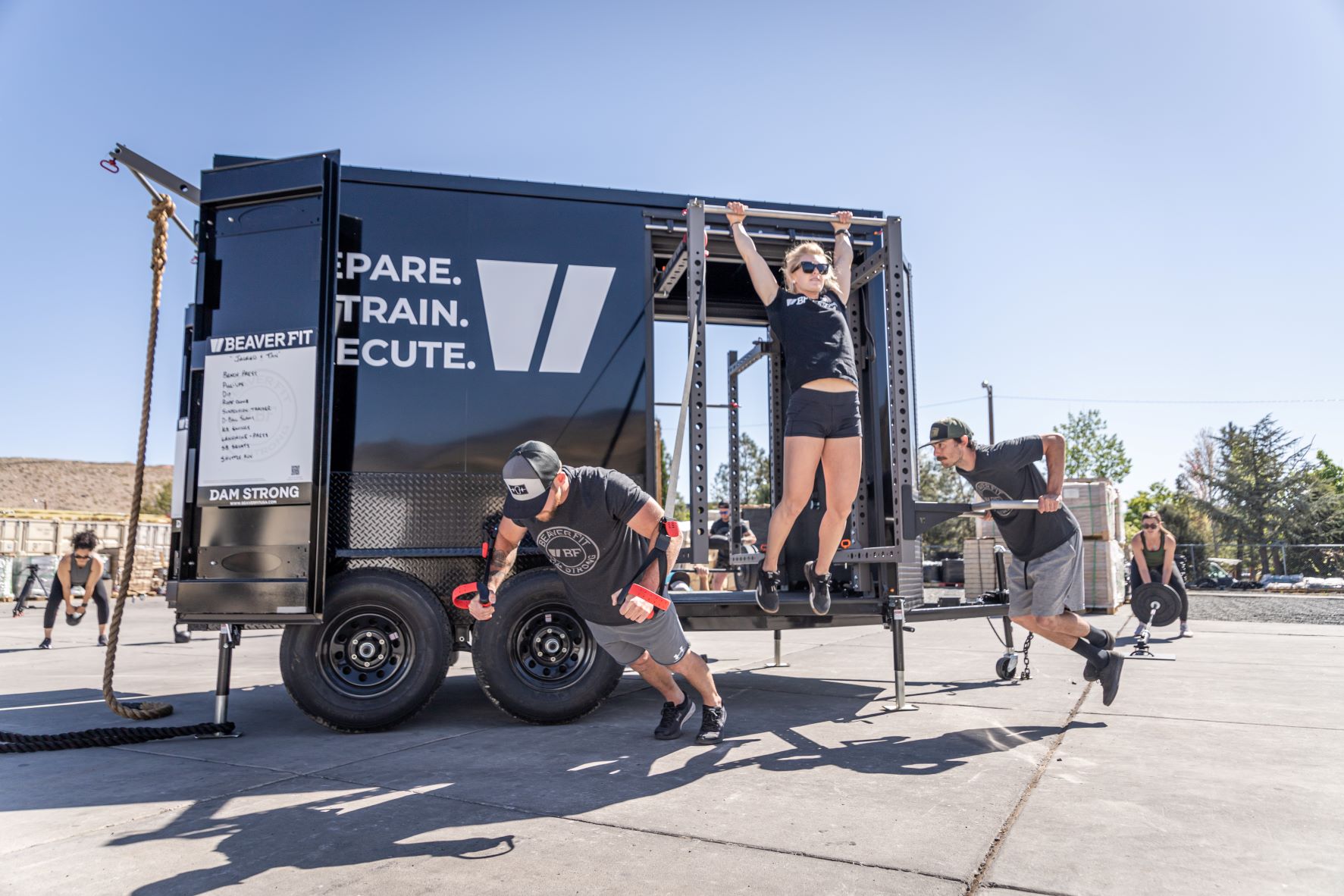 Stay up to date on all our latest products, events and more.

Get the latest BeaverFit News + Updates

Stay up to date on all our latest products, events and more.